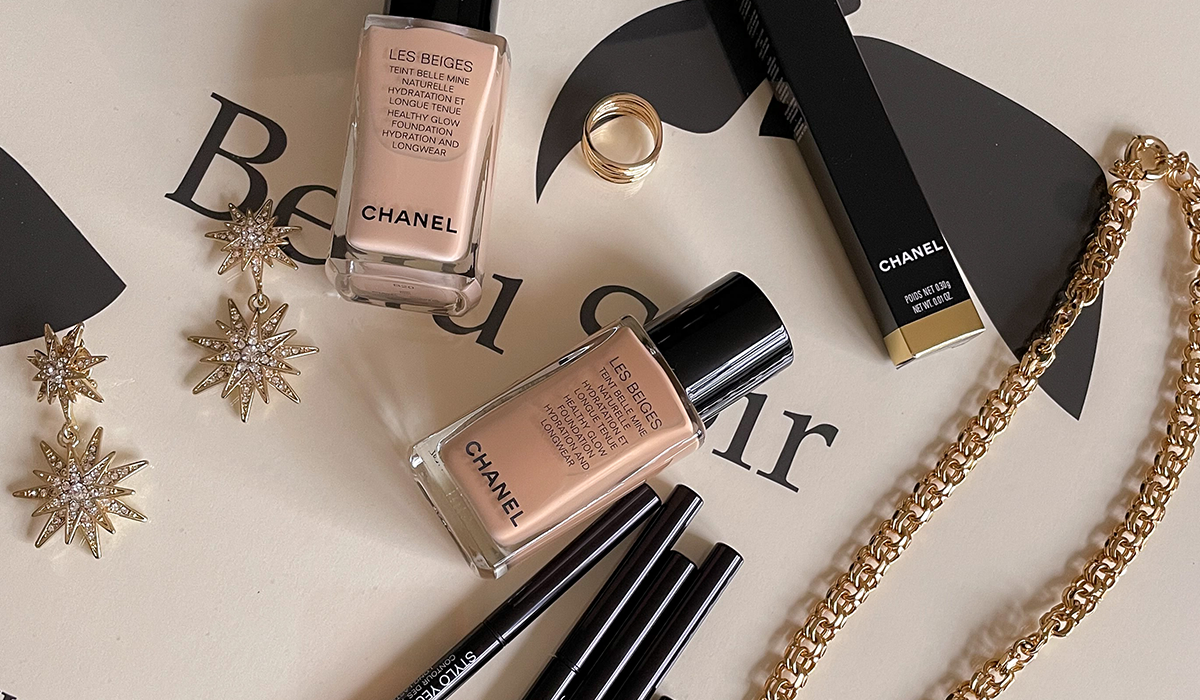 The Chanel SS22 runway had its debut at the Grand Palais Éphémère, and it encompasses one thing: a lens on nostalgia for the 1980s.

According to Chanel’s creative director Virginie Viard, fashion isn’t one-dimensional. It’s made up of clothes, models and photographers – the trifecta. And that is exactly the energy that was used to bring the new, timeless collection to life.

To elevate the runway debut, Viard sought the talent of Inez & Vinoodh to capture that same energy. Made up of five films and portraits of Jennie, Lily-Rose Depp, Alma Jodorowsky, Rebecca Dayan, and Quannah Chasinghorse-Potts, Chanel was able to capture and evoke the emotion and memories of 1980s fashion shows and styles. On the portraits of the models holding a camera to their face, Viard said:

“It’s a magical object and a sexy gesture, which evokes so many memories. I used to love the sound of flashbulbs going off at the shows in the eighties when the models were on a raised runway. I wanted to recapture that emotion.”

Throw all of the above creative directions together, and you have a classic collection that highlights the best, most nostalgic fashion moments of the 1980s. Each item boasted the lightheartedness, joy and timelessness of that era. From simple bathing suits and patchworked denim to vibrant tweeds and bold accessories, the collection made it clear that the 80s are back and they’re here to stay.

Life-changing Apps You Should Have On Your Phone