Quality movies everyone should be watching on Netflix now.

Netflix is one place we all love to go and get the very best of quality movies. Sometimes we even get lost trying to choose the movies to see and that’s the real challenge. The following are quality movies everyone should be watching on Netflix now. 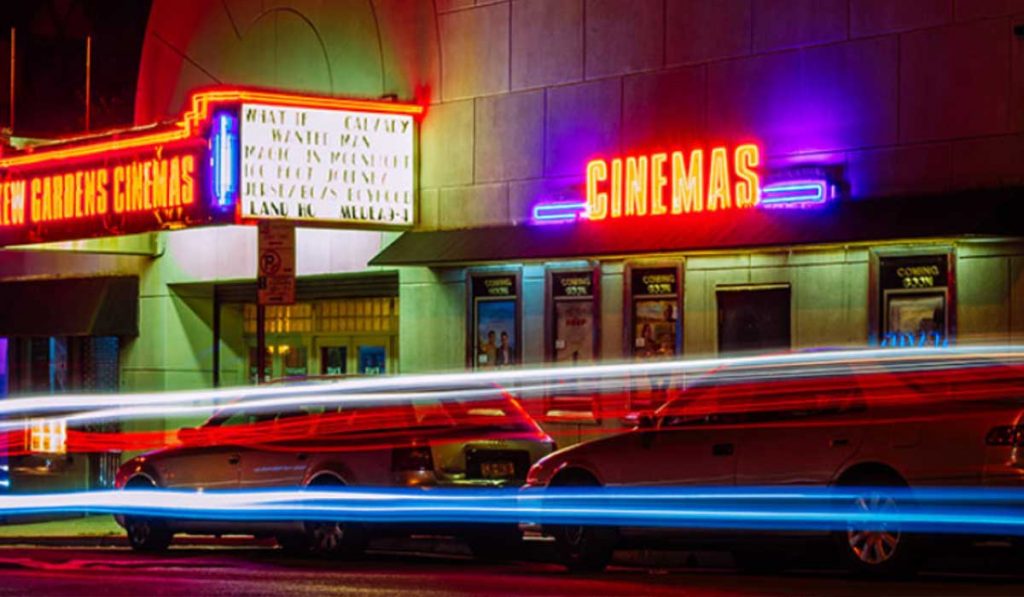 The great hack is a 2019 movie documentary on the searing political problems faced by world power. “Data rights are human rights”, this is the gripping cry the quite challenging documentary portrays. If you are a political junkie or someone who loves good information on these things (which you should be) then this movie is for you.

It talks alot about Trumps political campaign. The leave, and EU campaign as a matter of fact. The movie covers a lot of other quite reckless electoral adventures we have seen recently and their connection to Cambridge Analytica.

The movie also went on to reveal the scandal where this British data research company tried to steal information from millions of Facebook users.

Period-end of sentence is a short documentary movie based around the stigma the average Indian woman faces due to menstruation and consequently their quest to begin their own sanitary pad manufacturing.

An Oscar winning movie which is definitely a must watch for every woman and man out there. The movie which sets around a rural Indian community where menstruation can actually shame girls into dropping out of school. A group of women finally created their own low cost sanitary pads using a new machine hence increasing their standard of living.

The boy who harnessed the wind.

Another true life event about a 13 year old boy who got evicted from school due to his parents inability to pay his dues. But with his sheer determination to succeed and prove doubters wrong he decided to sneak into the school library after blackmailing a teacher. He learns how to build a windmill. His invention would go on to save his villages from a dangerous famine. The movie is loaded with suspense, blackmail, courageous acts and sheer determination. Certainly one to see for all.

Knock down the house.

Knock down the host centers on how four different working class women form a movement with the aim of challenging an incumbent congress in the country. Faced with so many obstacles, they refused to back down and kept on striving till they achieved what they wanted. The 1 hour 21 minutes documentary takes stronger look at the level of their determination as humans, their zeal and motivation to set the nation straight. One of their political tustle went in to become one of the most outstanding political upsets in American history.

With the alarming rate at which the world’s corals are disappearing, a group of scientists photographers and  divers decides to go deep into the sea in order to find out why in this enthralling adventure. They end up revealing huge mysteries as to why the corals were disappearing. This documentary movie is sure to keep you on your seat from start to finish.

What Are the Perfect Gifts To Give Men For Valentines?