5 Things You Didn’t Know About Chanel No.5 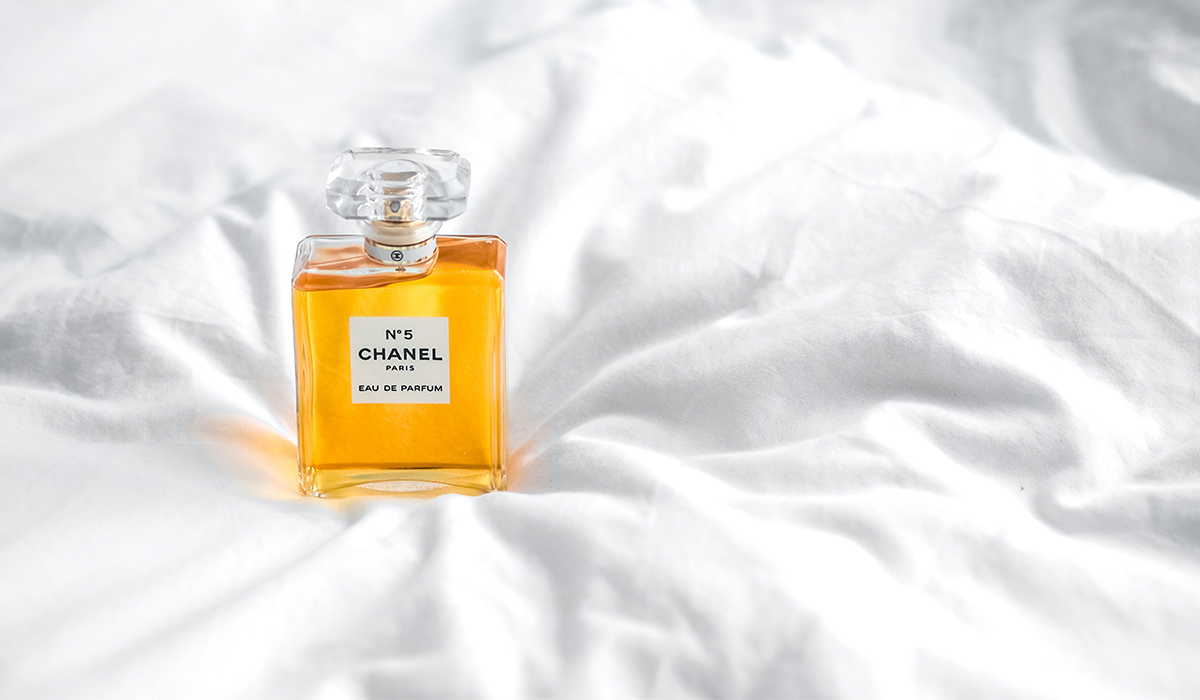 Coco Chanel No.5 is known, worldwide, for being one of the best gifts to get for anyone who knows anything about perfume. With that said, these 5 little-known facts may just make the scents even sweeter.

Chanel No.5 was ahead of the competition the moment it was released. The secret? Scents from 80 flowers make up the timeless perfume! Coco composed a scent for women, making sure that they could find their own meanings for the perfume. The brand has kept this promise, keeping it at the top of our wish lists with every new release.

Coco was determined to have her scents stand out, and with her eye for fashion, she designed a bottle to do just that. It was simplistic and elegant and outshined the elaborate designs of competing brands. The more modern look of the No.5 line complimented its ground-breaking scent by giving away nothing about what could be inside (less was definitely more!).

The genius behind mixing the first batch of Chanel No.5 was Ernest Beaux, a French perfumer. By the time he met Coco, he’d crafted beautiful scents in commemoration of both Napoleon’s victories in Russia and Catherine the Great. With his expertise and Coco’s vision, they had a recipe for something monumental.

Coco has had 15 ambassadors since its first debut (only 15 in 100 years!). The most recent addition being Whitney Peaks from the Netflix show, The Chilling Adventures of Sabrina. The only man to join this star-powered line-up was none other than Brad Pitt in 2012.

Coco picked the fifth sample that Beaux the perfumer handed to her.  Although this fragrance launched several years ago it’s still one of the best-selling perfumes in the world.

Great remarkable things here. I am very satisfied to see your article. I learn many new thing about CHANEL NO.5. When i purchased a perfume form the GROOMWISE website they also provides lots of information.
But you provides some new information which i don’t find anywhere.

Thanks again for sharing….